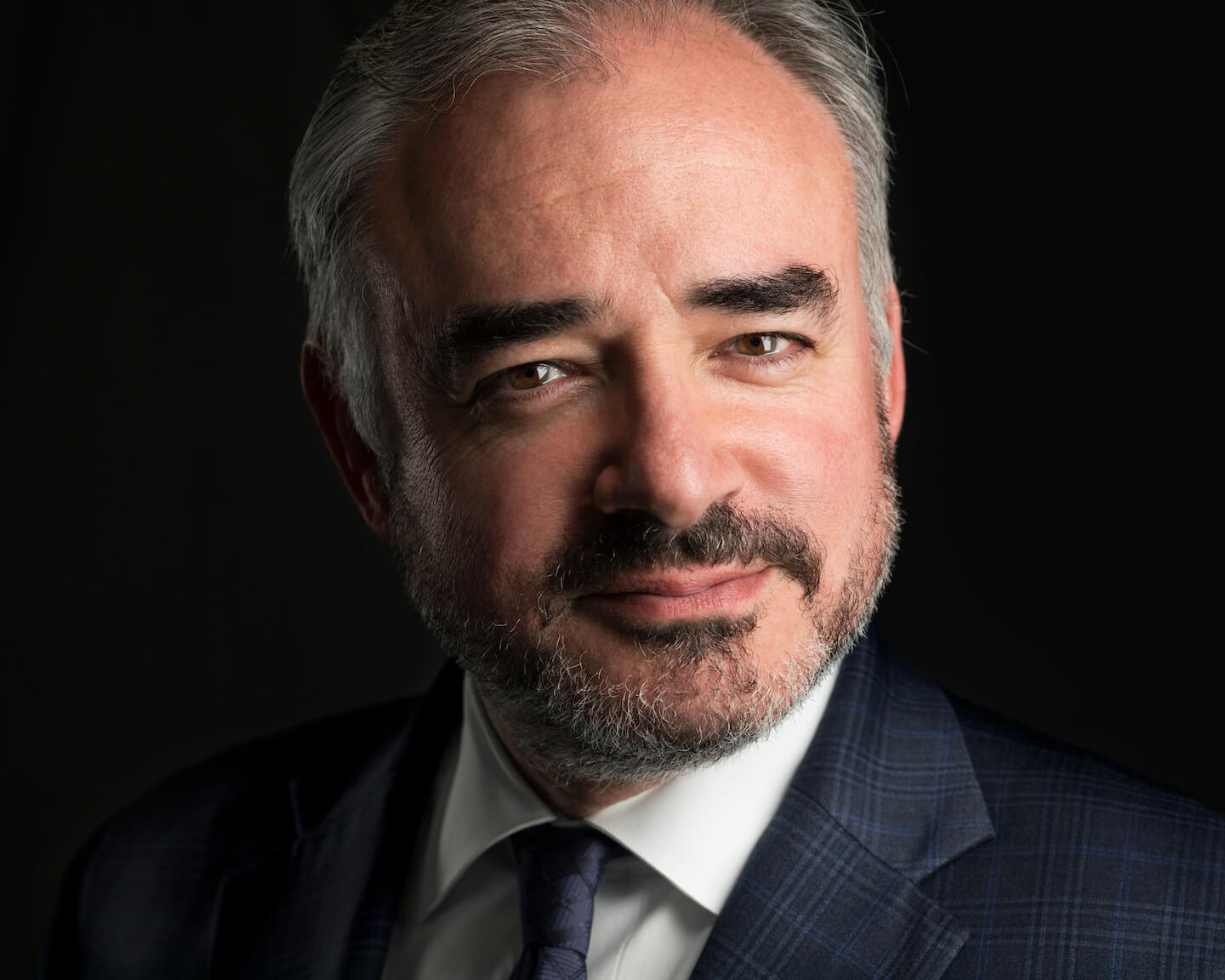 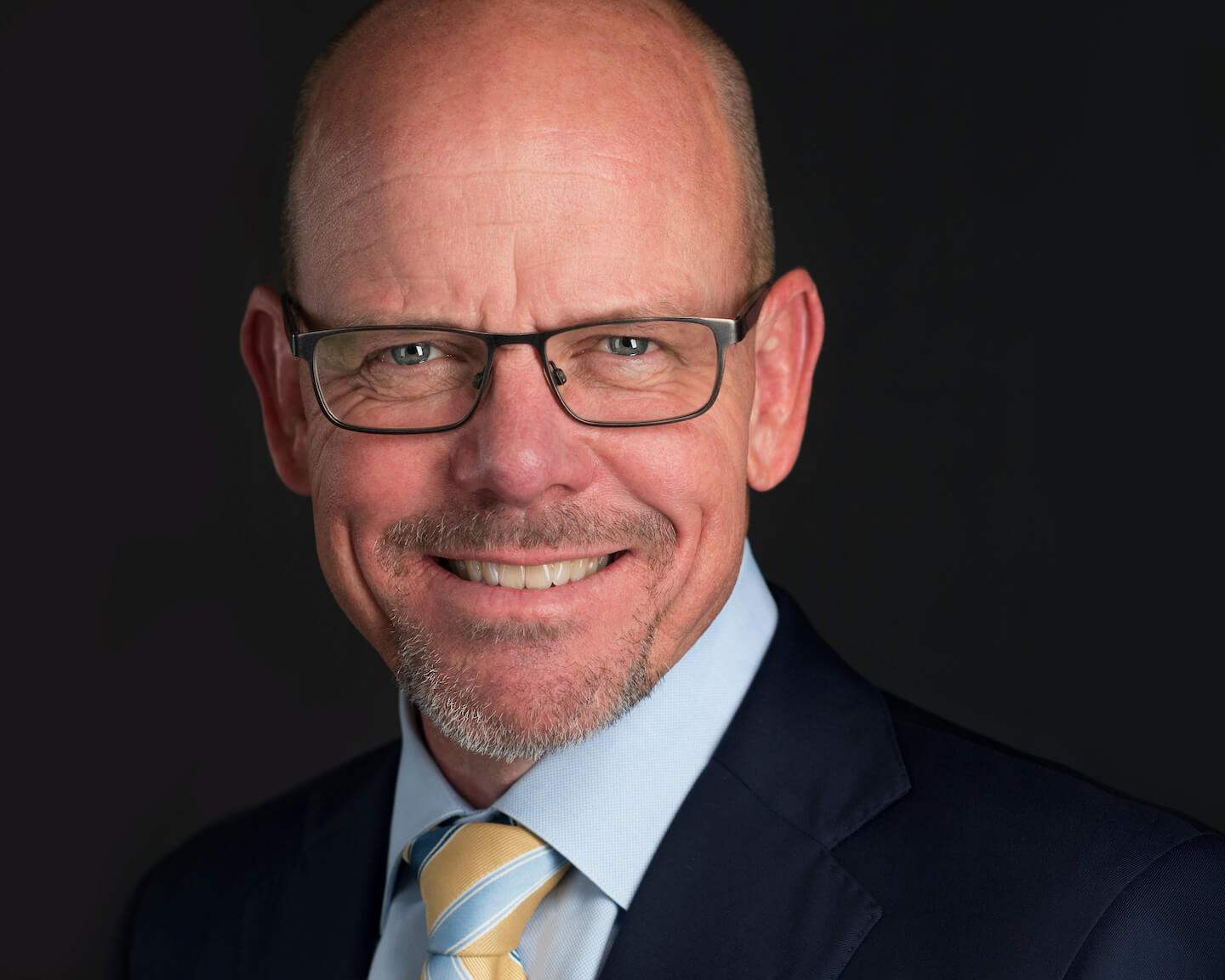 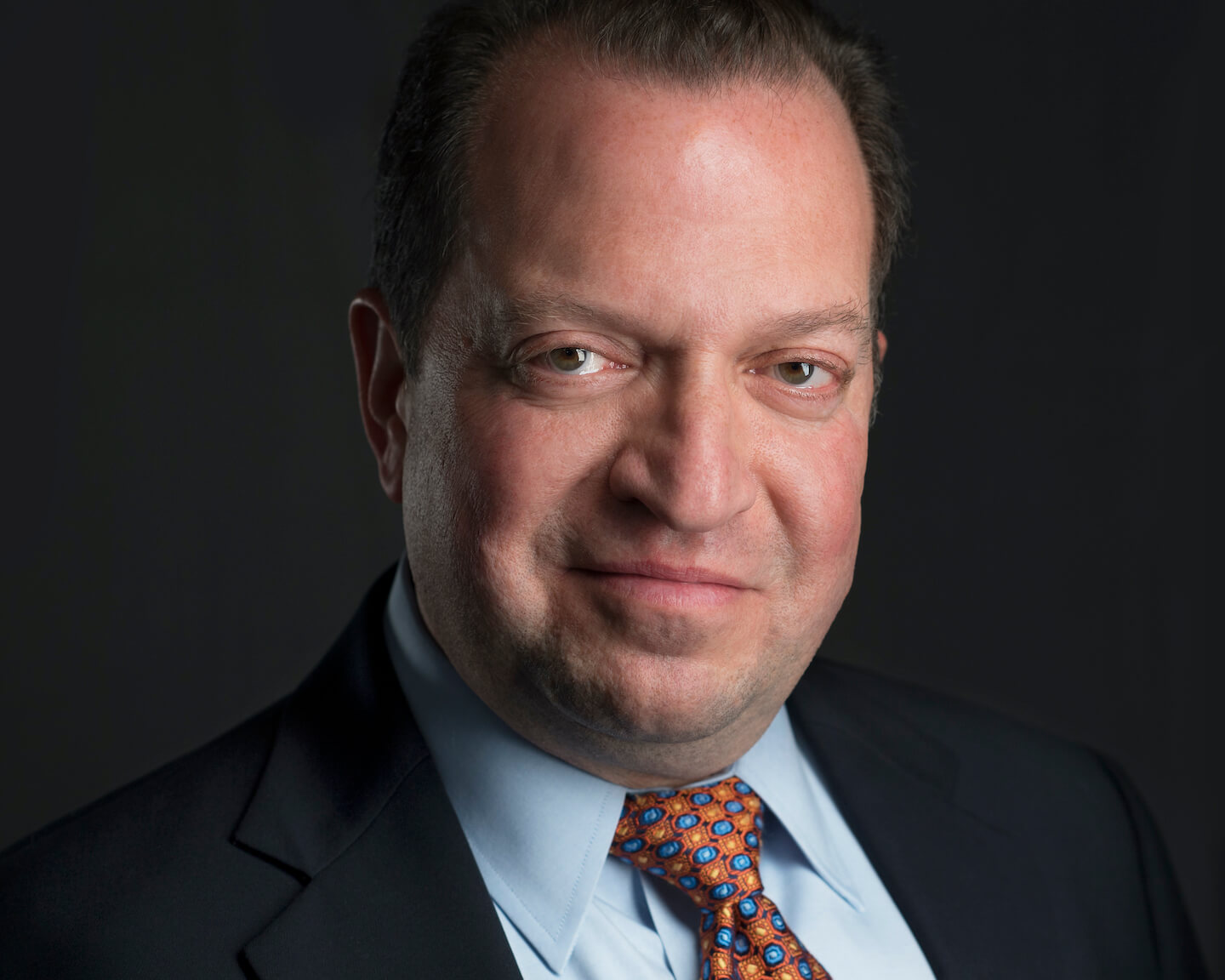 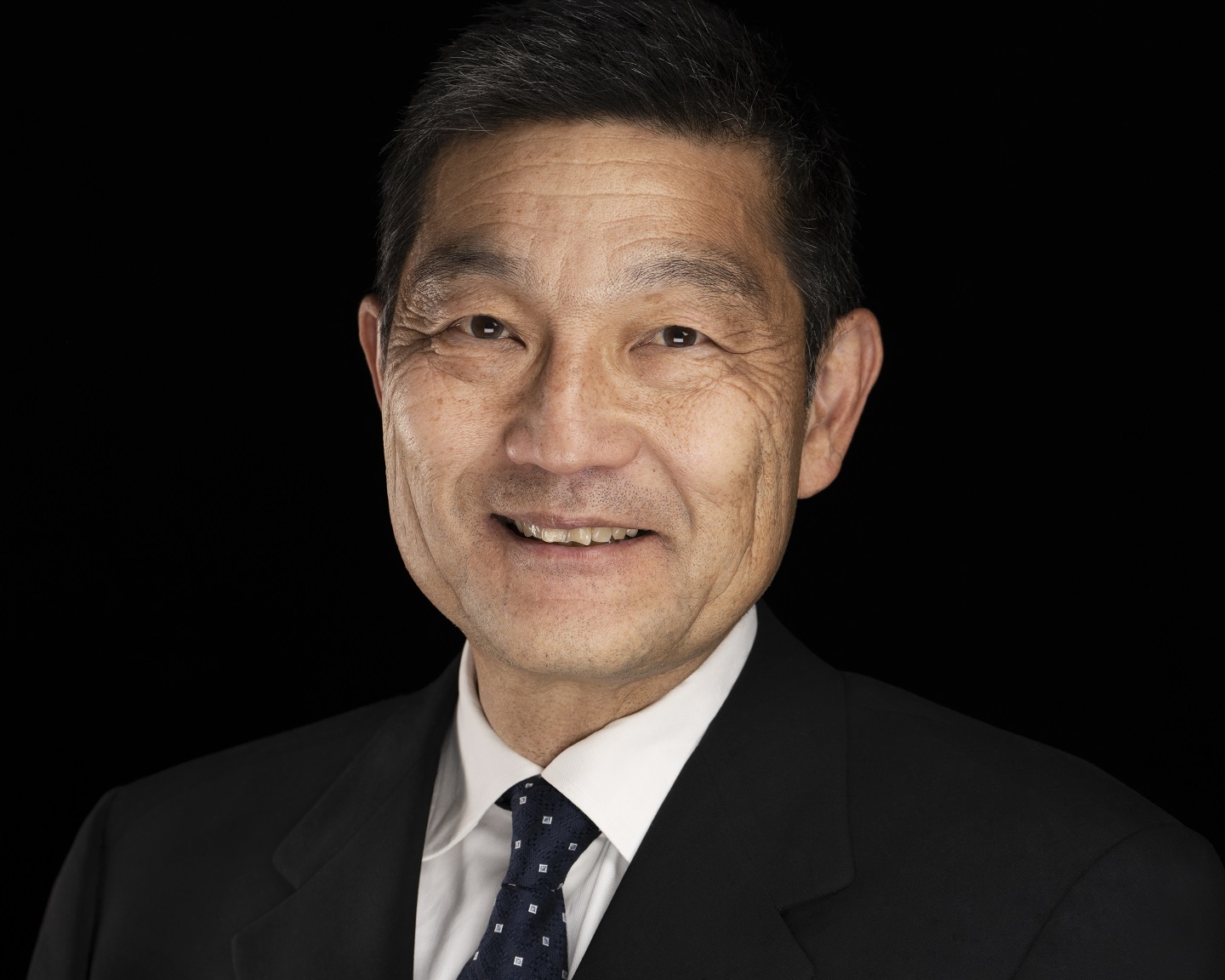 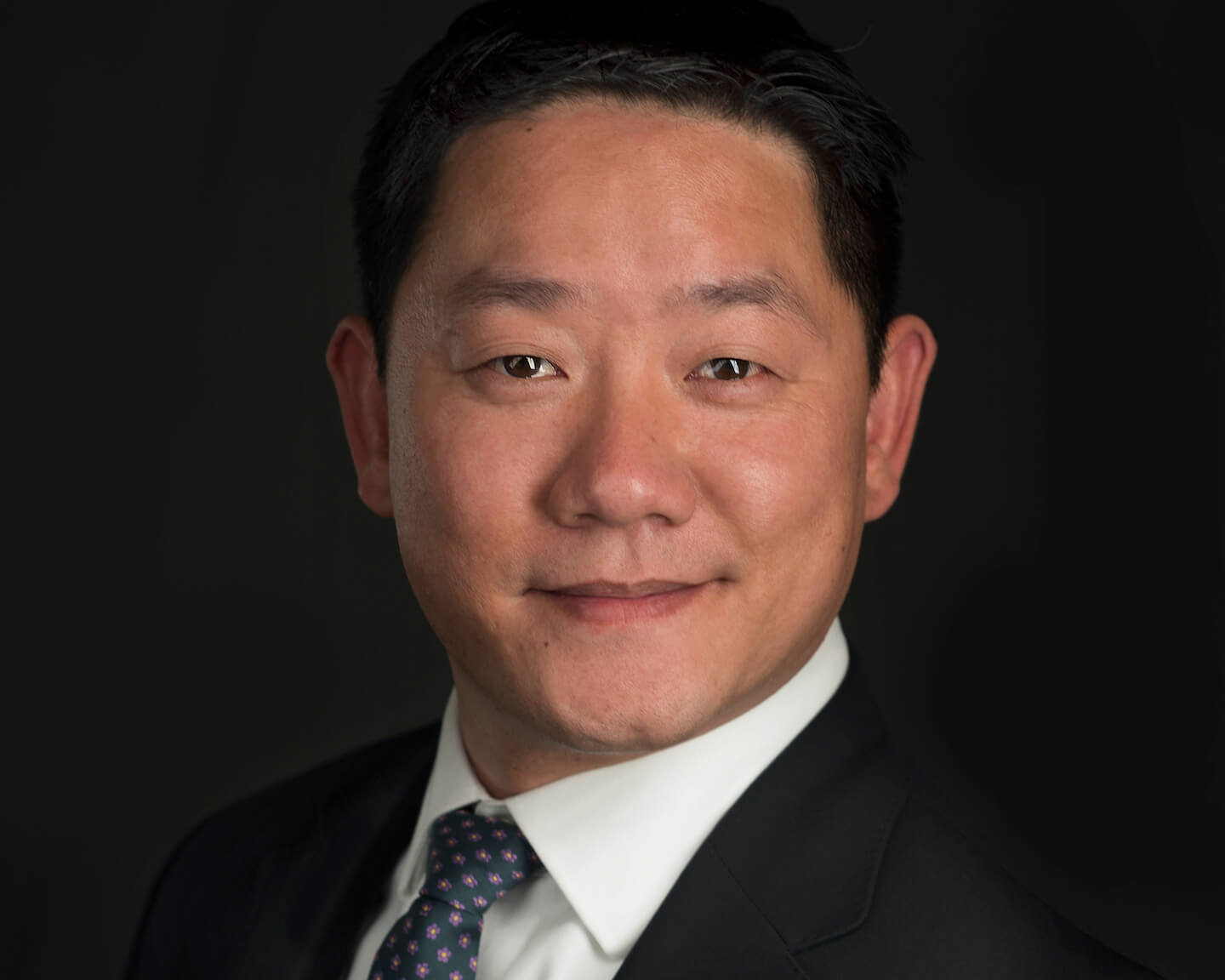 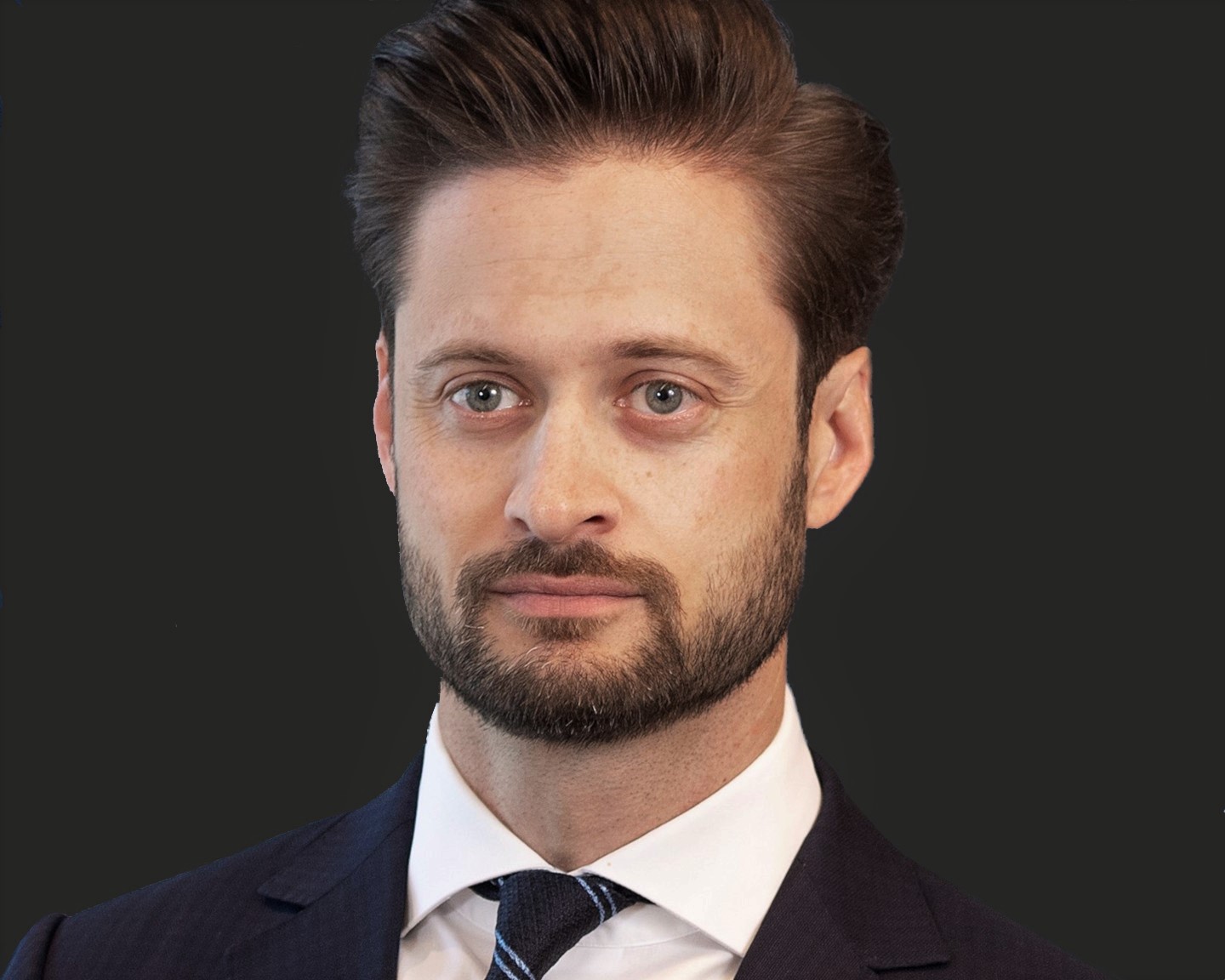 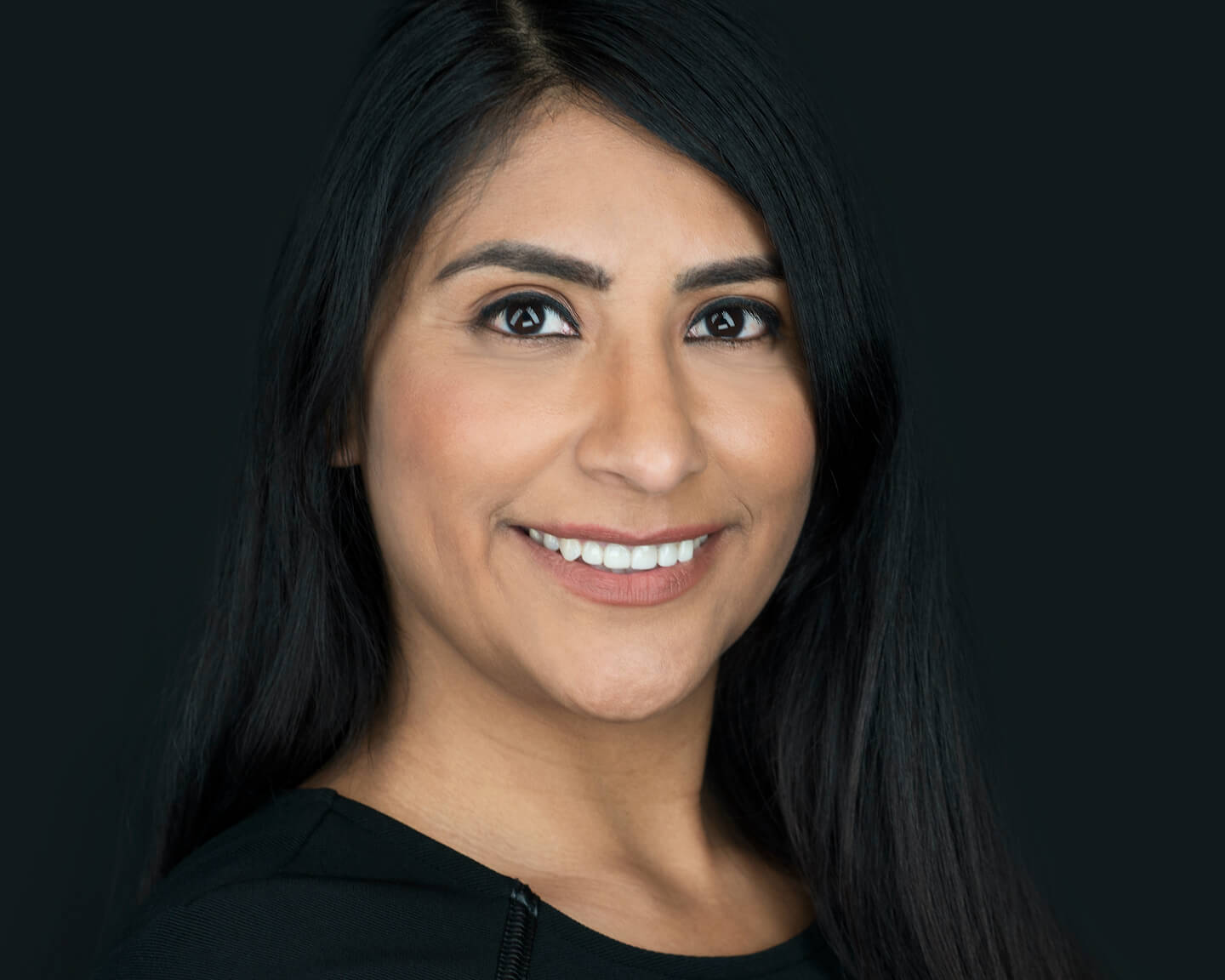 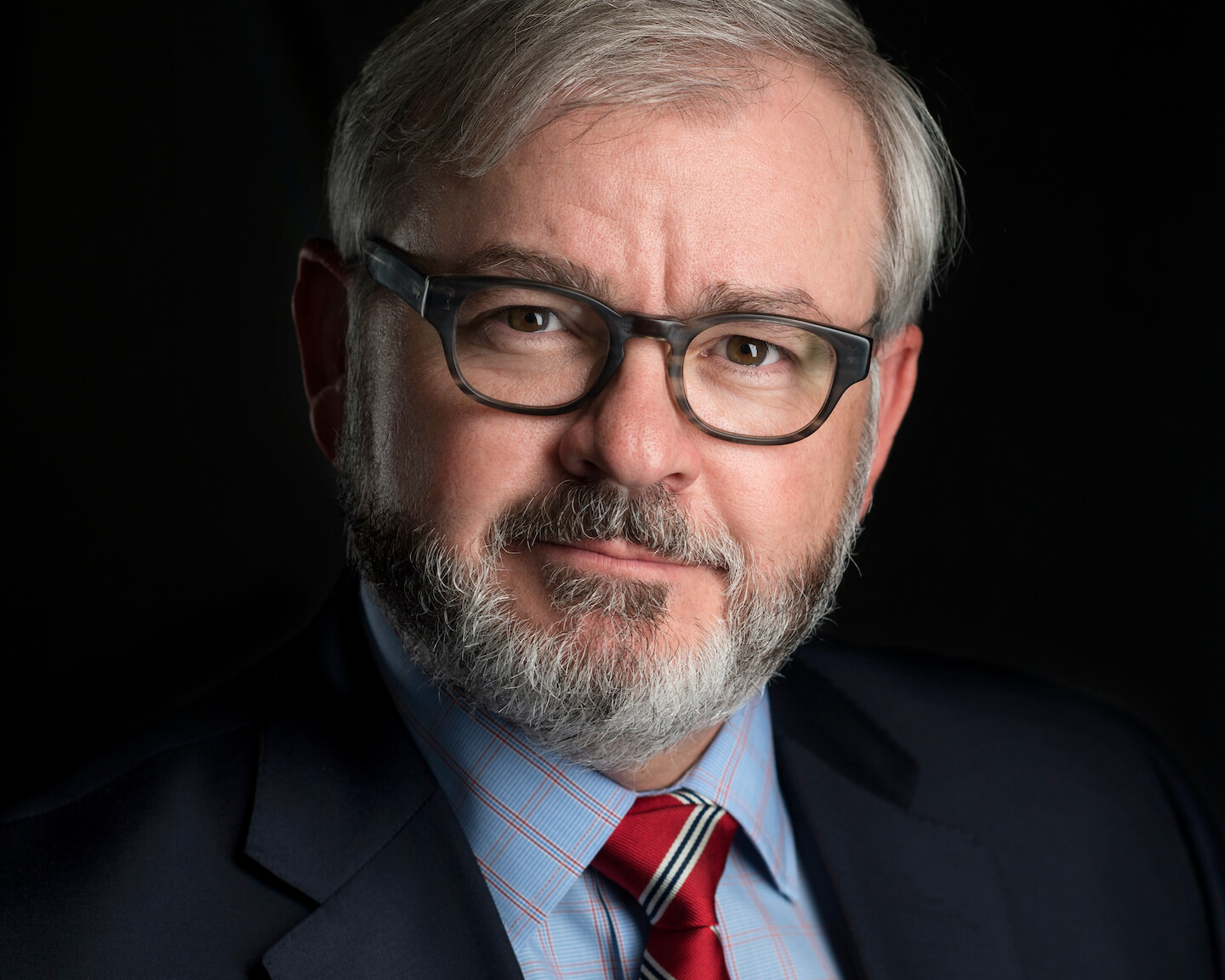 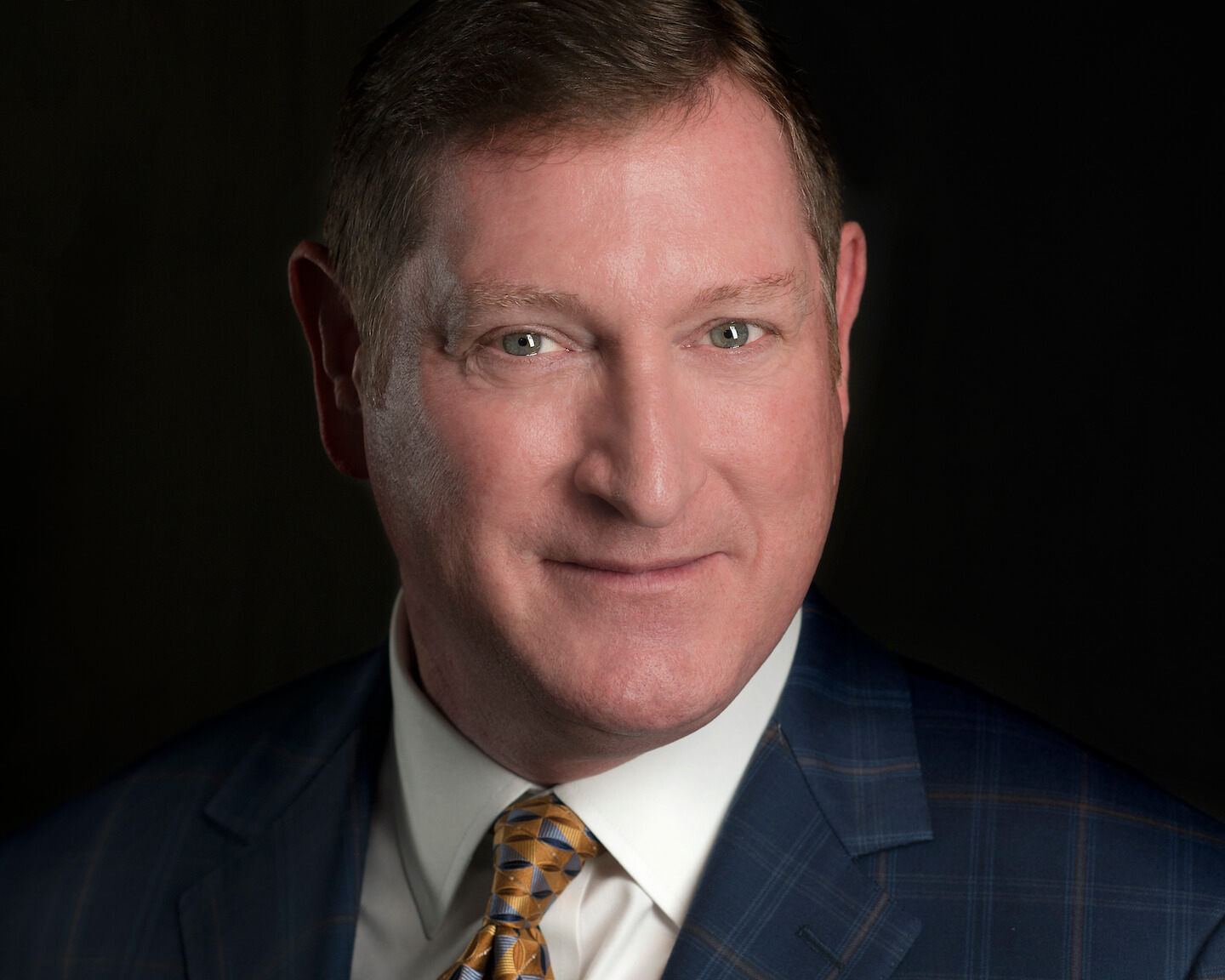 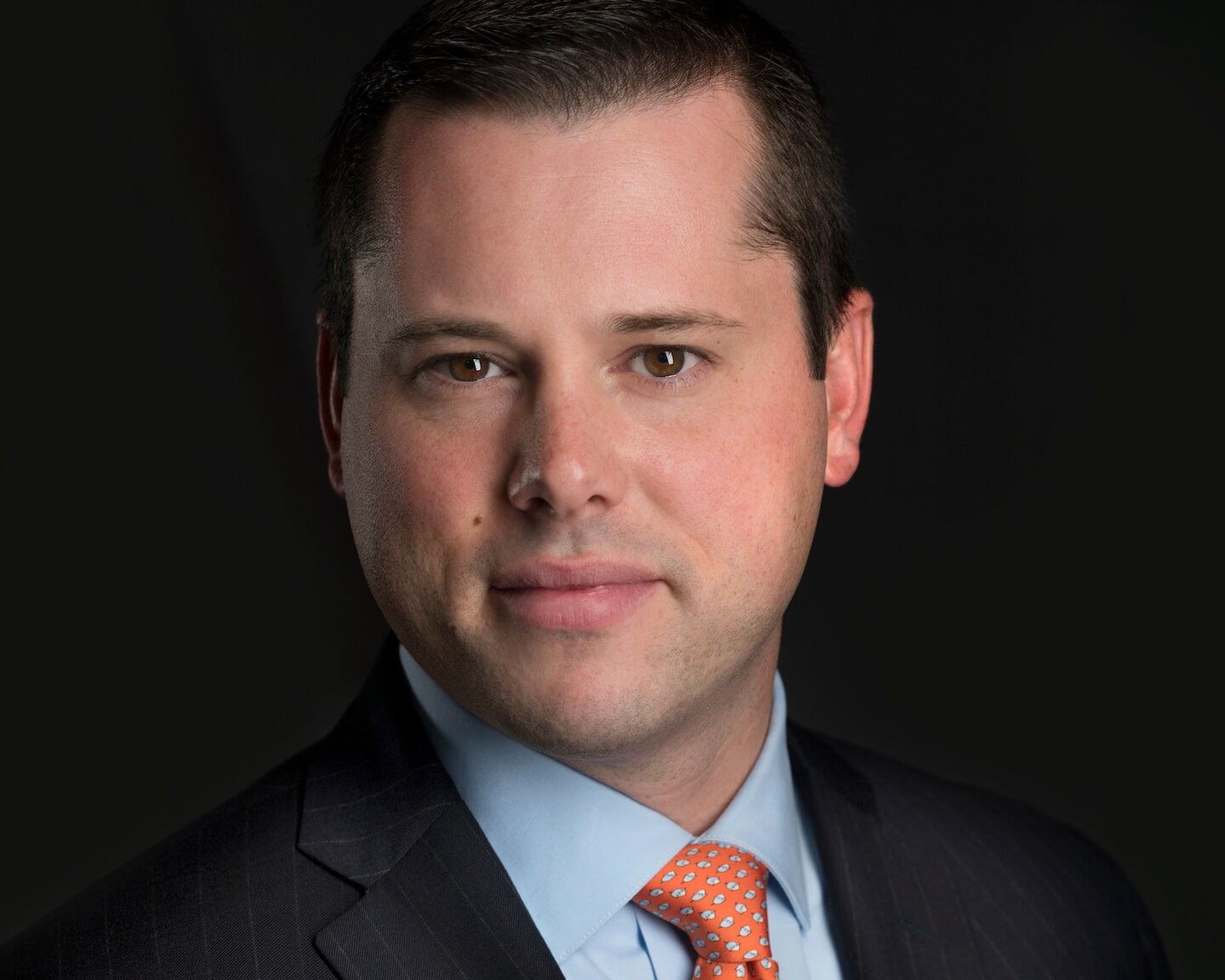 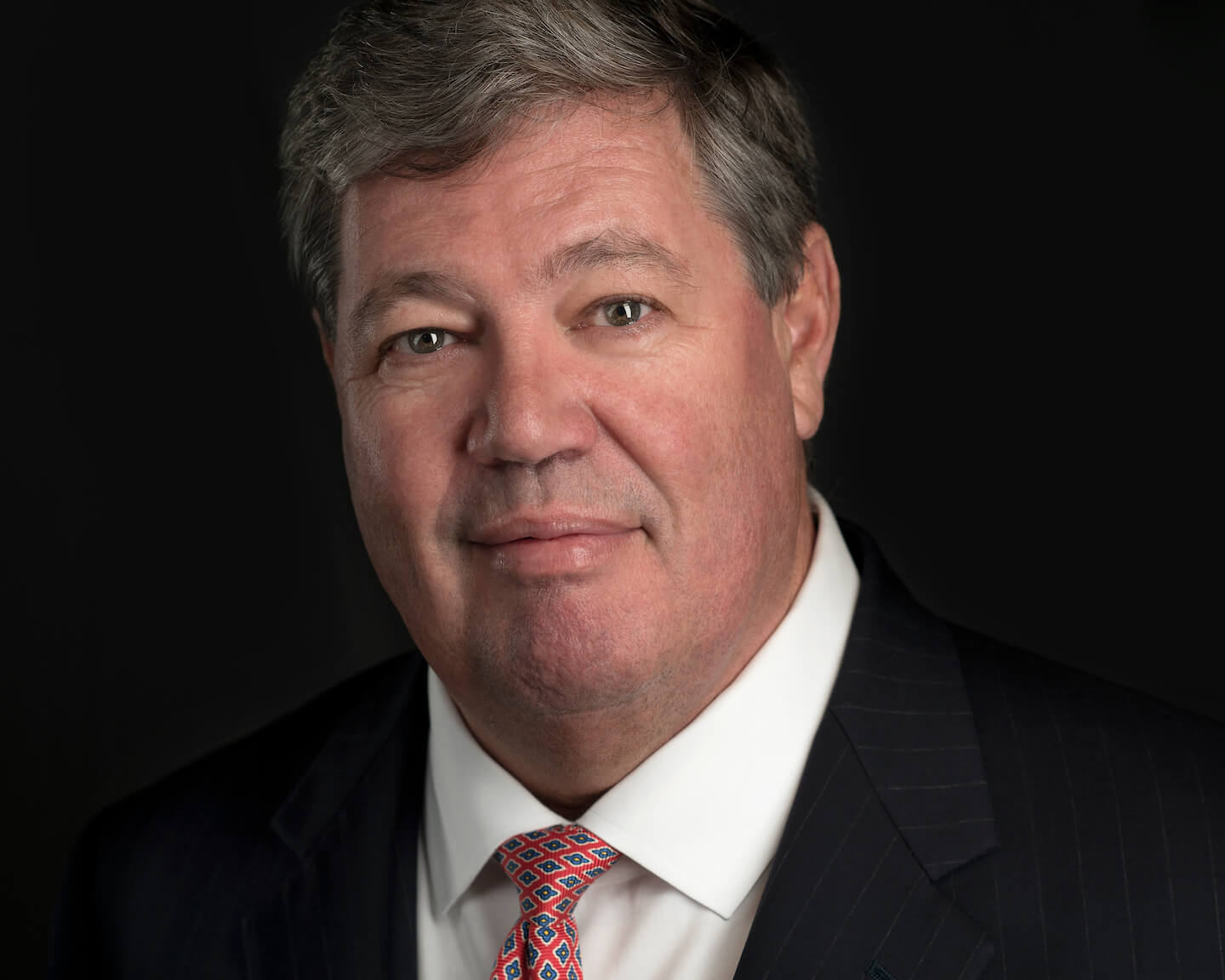 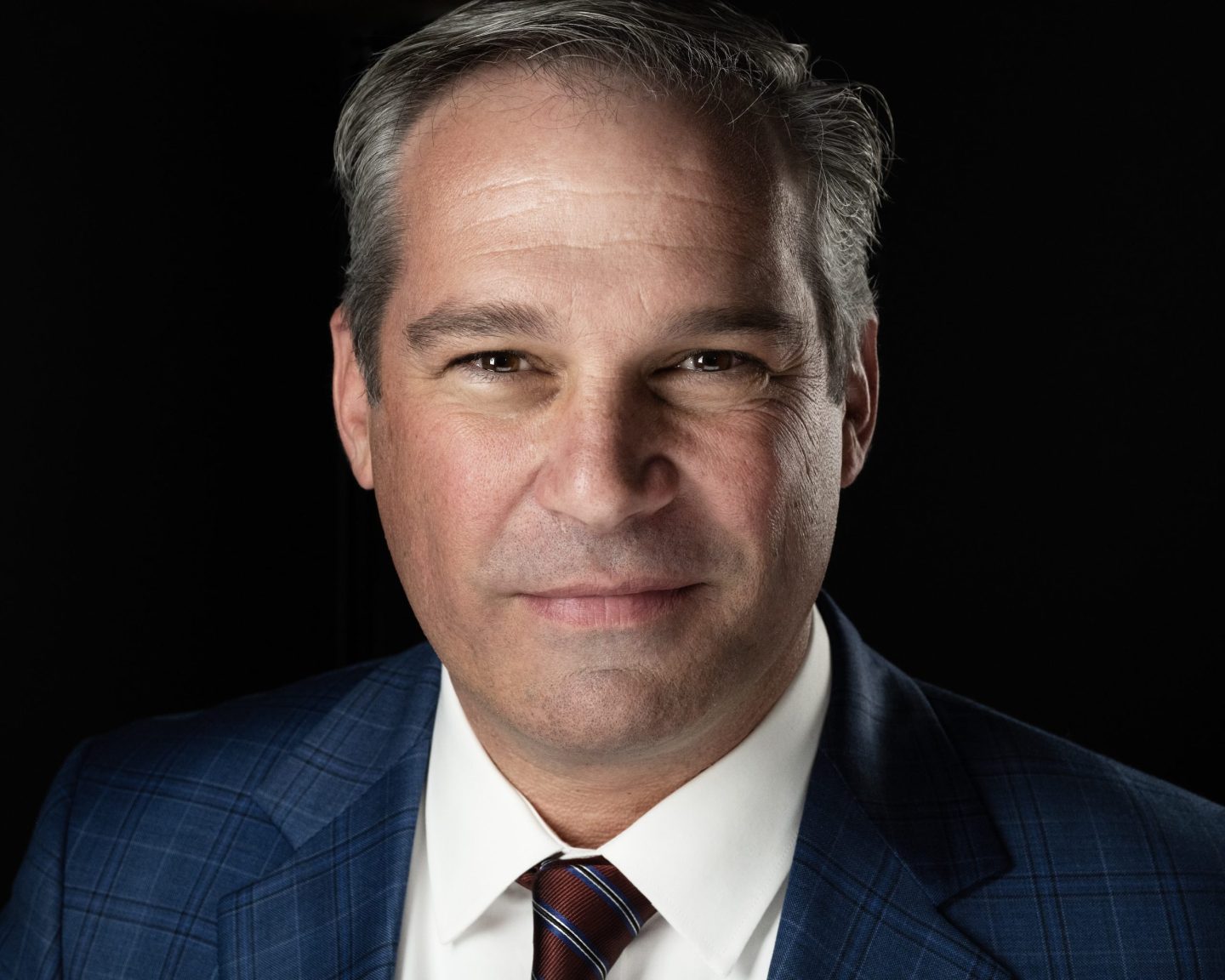 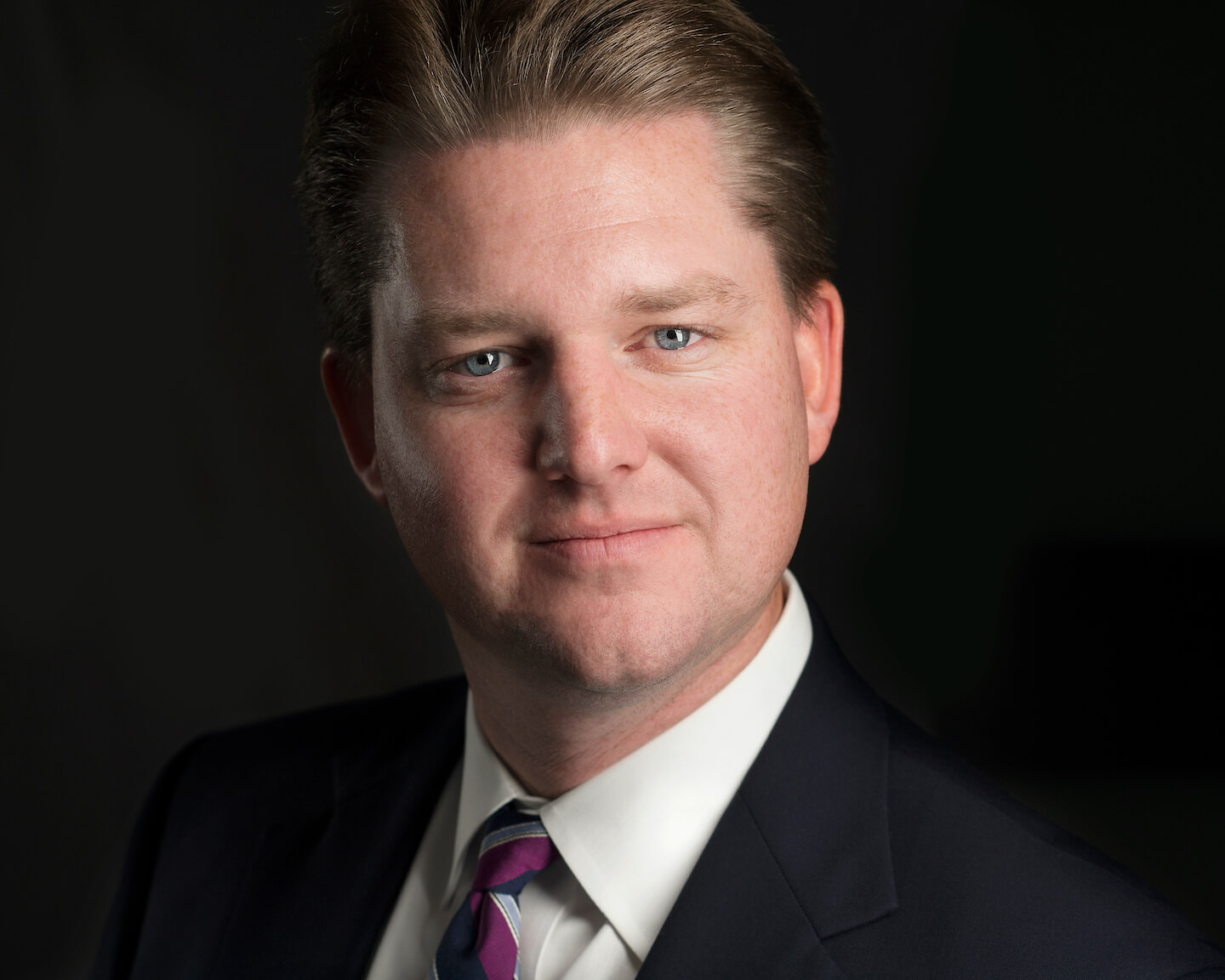 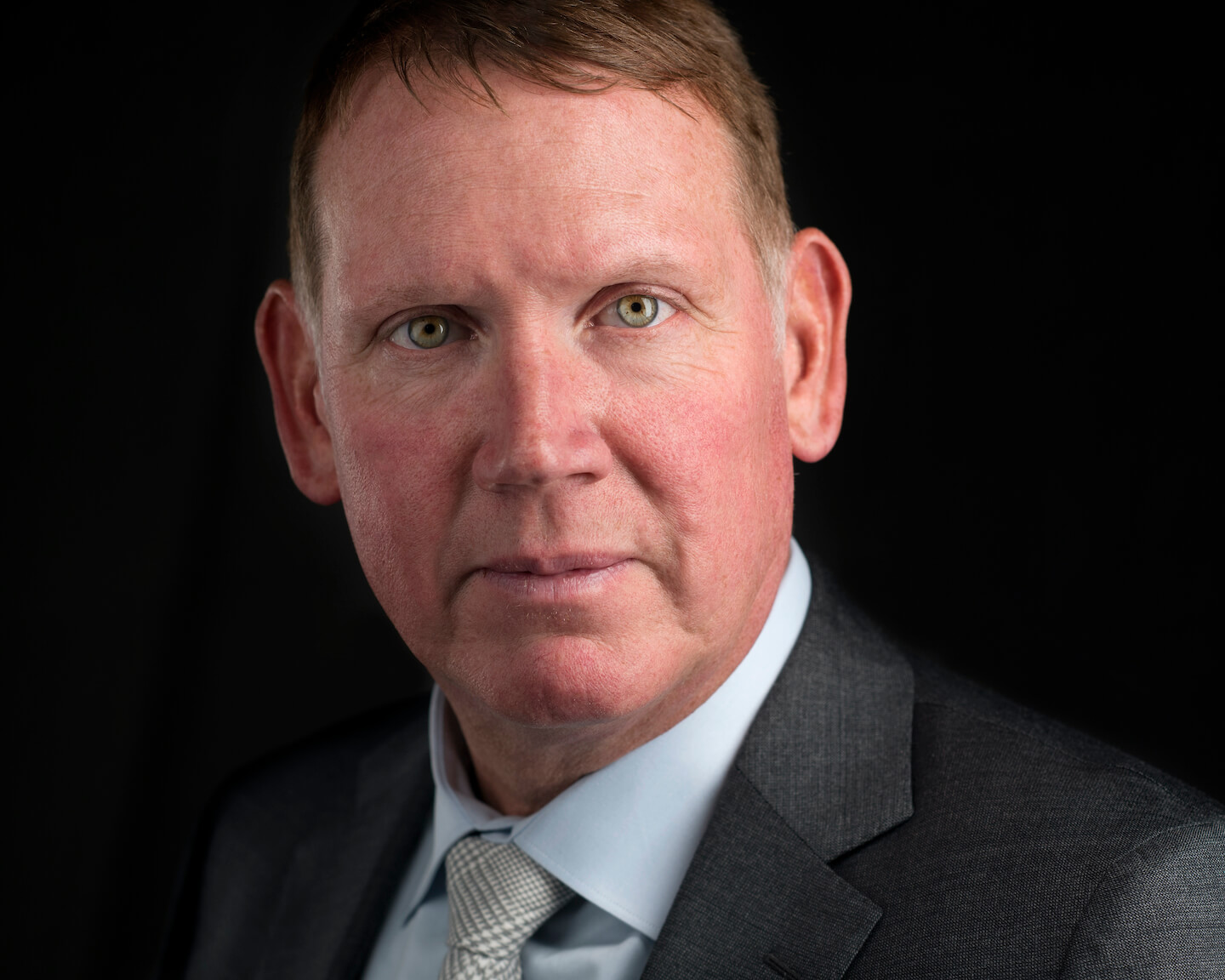 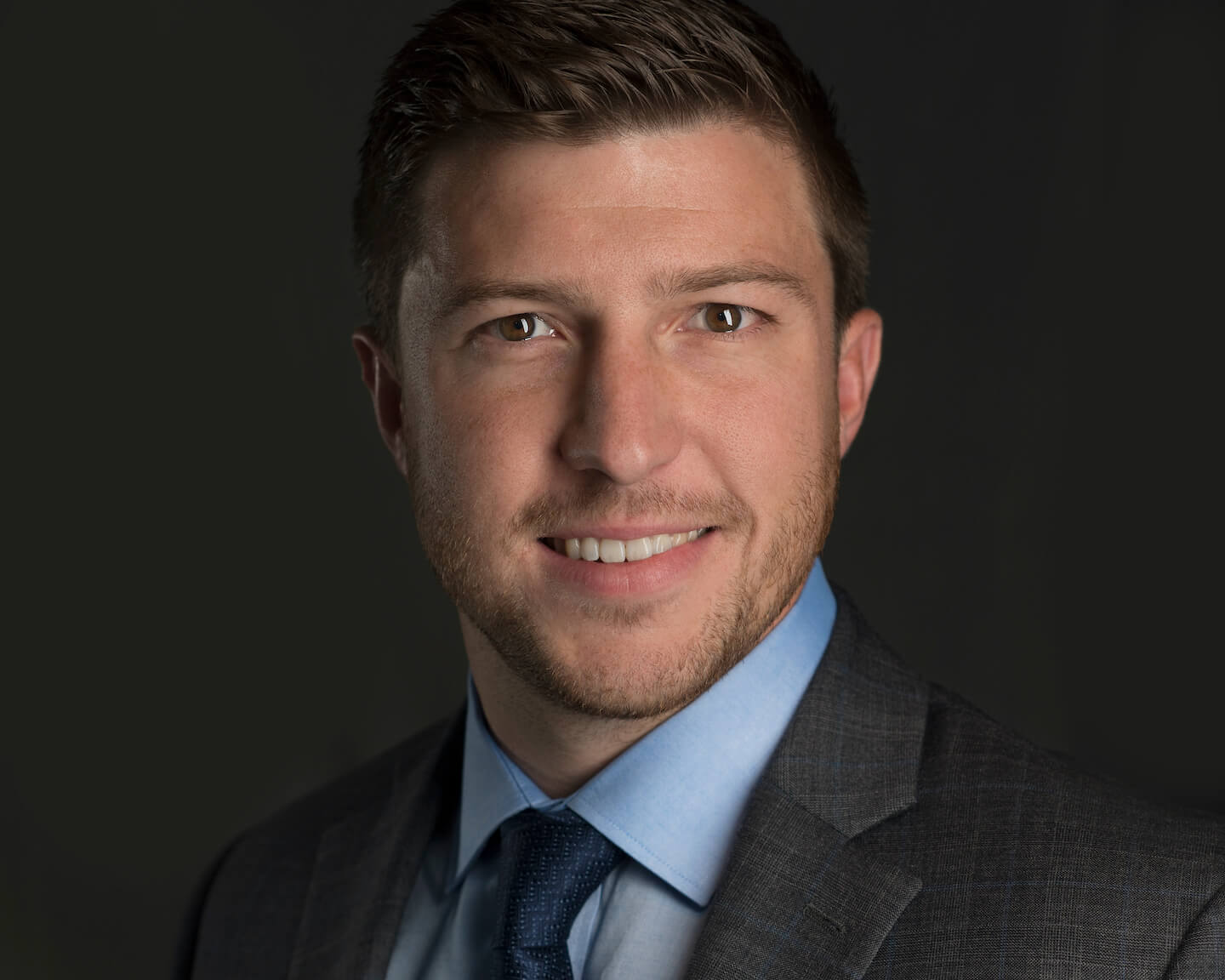 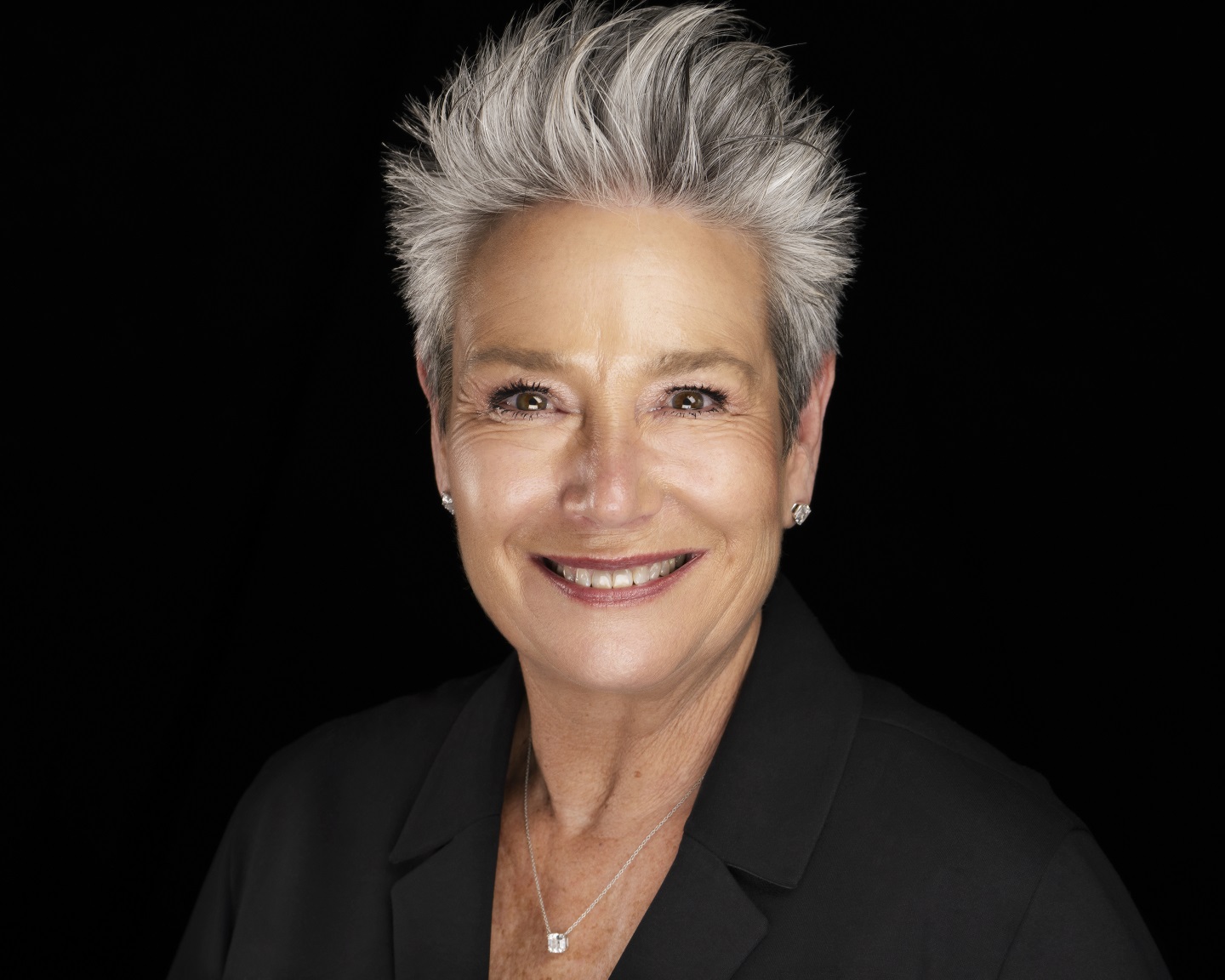 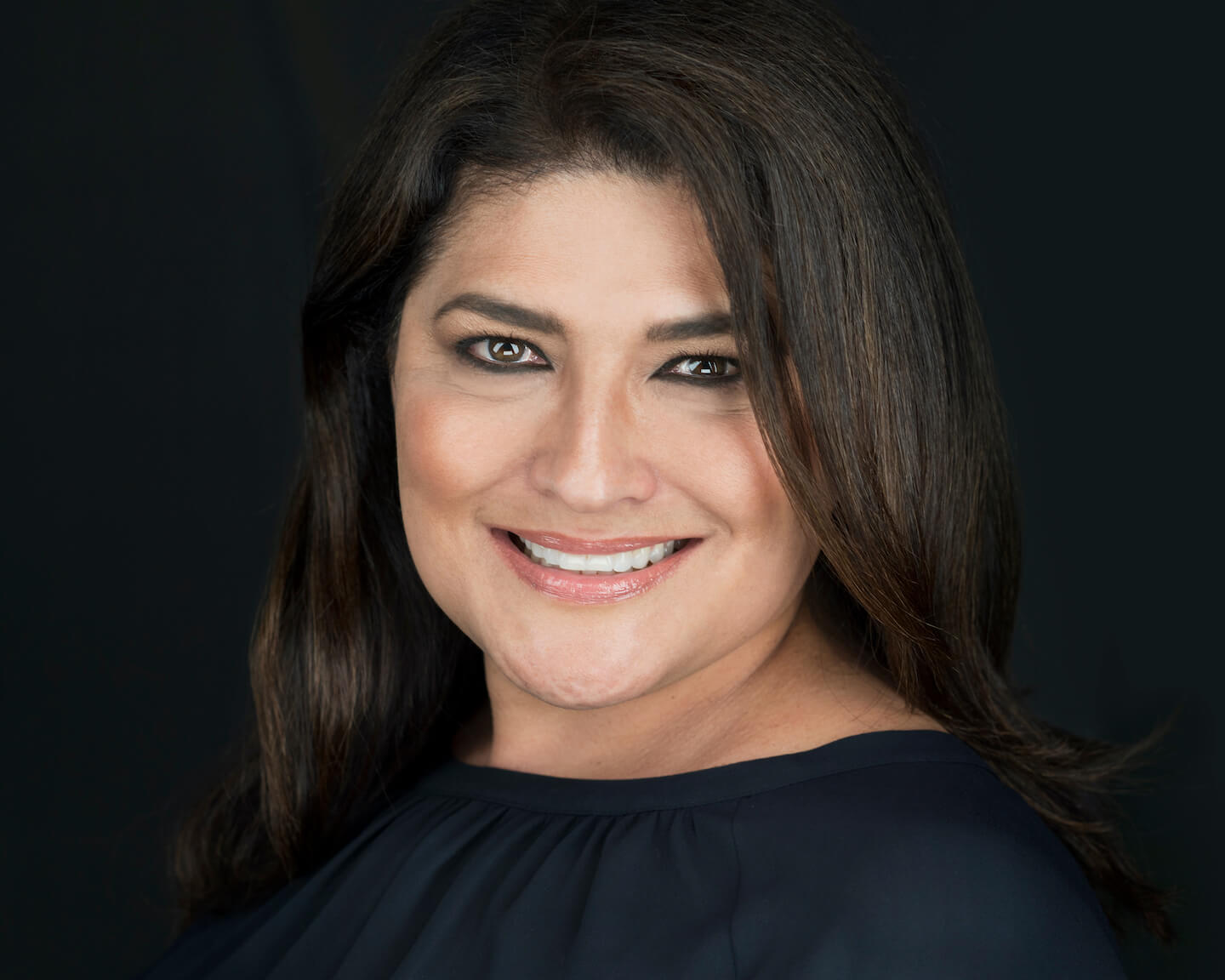 John joined McMorgan in 2006 and became Chief Executive Officer in 2008. He is responsible for all aspects of the firm’s business, including investments, client service, operations, and compliance.

John has over 30 years of experience in the financial services industry. Prior to joining McMorgan, he was Managing Director of New York Life Investments’ Taft-Hartley division. Earlier in his career, he spent 10 years at Wachovia Corporation, where he was National Sales Manager for the Retirement Services division. John also worked in various capacities at Bankers Trust Company for 10 years.

John earned a BBA from The George Washington University and an MBA from New York University. He maintains Series 7, 24, and 66 FINRA designations.

Brian joined the firm in 1988 and serves as President, working closely with our CEO and Executive Committee to oversee McMorgan’s business. He started his career at McMorgan in what was then our Real Estate Department.

Brian subsequently moved to Client Services, where he served as Executive Vice President until assuming his current role in 2002. Previously, he was in the Institutional Investment Department at Merrill Lynch. Brian has a BS in Finance from Santa Clara University.

Andrew joined McMorgan in 2012 as General Counsel and Chief Compliance Officer. Previously, he was Director and Assistant General Counsel in the Legal and Compliance Department of BlackRock (formerly Barclays Global Investors), providing support to BlackRock’s Exchange Traded Product Business and other products, including the US iShares Funds.

Prior to working at BlackRock, Andrew was Deputy General Counsel at Investors Bank & Trust Company, where he spent more than 10 years. He began his career as an associate at the New York law firm of Simpson Thacher & Bartlett and later worked at the law firm of Goodwin Procter in Boston.

Andrew received a BA in American Studies from Brandeis University and a JD from The University of Chicago Law School. He is admitted to practice law in New York and Massachusetts and is a Registered In-House Counsel in California. He holds a Series 7 FINRA designation.

Ken joined McMorgan in 2020 and serves as Chief Investment Officer. He is responsible for all investment-related functions at the firm, including developing McMorgan’s investment strategy, monitoring our sub‐advisory relationships, and overseeing the Managed Accounts Platform.

Ken joined McMorgan from Alan Biller and Associates where he was Managing Senior Consultant for several of the firm’s Taft-Hartley Pension and Health & Welfare Trust plans. Earlier in his career, he spent 18 years at Allianz Global Investor as portfolio manager for the AllianzGI Health and Science fund. Prior to Allianz, Ken spent nine years at Payden & Rygel and Morgan Stanley as a corporate bond and asset-backed securities analyst.

Ken graduated from UC Berkeley with a BA in Biochemistry and received an MBA from the Anderson School of Management at UCLA. He also holds a Chartered Financial Analyst designation.

Tony joined McMorgan in 2003. He held a number of internal positions in Corporate Accounting, including Accounting Manager, before assuming his current role of Vice President and Controller in 2010. He is responsible for many aspects of the firm’s operations, such as portfolio accounting, information technology, and human resources.

Tony received a BA degree from University of California at Santa Barbara. He is a CFA Level 2 candidate and holds the Series 6, 7, 63, and 99 FINRA designations.

Prior to joining McMorgan, Luke spent 15 years at OMERS Infrastructure where he most recently served as Director, Strategic Partnerships. In his role at OMERS Infrastructure, Luke was responsible for managing all third party relationships and the partnership investment process within the firm’s co-investment strategy. Prior to that role, Luke was a member of the global transaction team evaluating investment opportunities across the Energy, Utilities, and Transportation sectors.

Teresa joined McMorgan in 2006 and supports the firm’s Legal and Compliance Department, assisting in the implementation of its policies and procedures.Teresa also acts as a liaison between our investment partner sub-advisors and client administrators, custodians, and consultants, a responsibility that includes managing many aspects of sub-advisor asset transitions. In addition, she maintains the investment management agreements and investment guidelines for all of McMorgan’s clients.

Teresa holds a BS in Criminal Justice Administration from the California State University in Hayward.

Buck received a BS in Finance from Saint Vincent College and an MBA from the University of Pittsburgh, Pennsylvania. He holds the Series 7 and 63 FINRA designations.

Brian joined McMorgan in 1998 and has a rare blend of Taft-Hartley experience. He began his career in a management training program with the National Electrical Contractors Association (NECA) and spent seven years with NECA in San Francisco and Los Angeles. During this time, he also served as Trustee for several IBEW-NECA pension and health plans with assets in excess of $1 billion. He embarked on a career in investment management in 1994, working as Vice President of Sales and Marketing for American Express Asset Management.

Brian earned a BS in Business Administration from Shepherd University and an MBA from Pepperdine University. He holds the Series 7, 24, and 63 FINRA designations.

Don joined McMorgan in 2012 and is responsible for the firm’s Consultant Relations. Previously, he spent seven years at AllianceBernstein, where he held a number of positions within the institutional investments client group. Immediately before joining McMorgan, he served as Client Relationship Manager for AllianceBernstein’s Taft-Hartley group, focusing on client development and consultant relationships.

Don earned a BS in Business Administration from the University of Dayton. While there, he participated in the Davis Center Flyer Investments program, which is responsible for managing a portion of the University’s endowment. Don is a CFA® charterholder and a member of the CFA Society of Chicago. He also holds the Series 7 and 63 FINRA designations.

Gregg joined in McMorgan in 2022 as a Senior Managing Director. He has over 25 years industry experience working with all types of institutional clients and consultants. Prior to McMorgan, he held similar positions at Polen Capital Management, INTECH and Quest Investment Management. He began his career at Franklin Templeton.

Gregg lives in the Bay Area and works out of our San Francisco office. He received his BS in Finance from Santa Clara University and holds Series 7 and 63 FINRA designations.

Kenny joined McMorgan in 2010 and is based in our Burbank, California, office. Previously, he was with Chelsea Management Company in Los Angeles, where he spent three years as Vice President of Marketing. He has an extensive background in the labor movement.

Kenny graduated from Santa Clara University with a major in Finance. He holds a Series 7 FINRA designation.

Patrick joined McMorgan in 2013 and has over 20 years of experience working with Taft-Hartley investment and retirement plans. Prior to joining McMorgan, Patrick was a Director at AllianceBernstein, where he led the firm’s Taft-Hartley Group. During his career, Patrick has served as a Senior Vice President and Director of Consultant Relations for Quest Investment Management, Vice President at McMorgan & Company, and Benefit Consultant for The Segal Company.

Michael joined McMorgan in 2014 and works to support the firm’s Consultant Relations effort, as well as working closely with senior management.

Tracy rejoined McMorgan in 2018 and has over 25 years of real estate experience. She has responsibility for the oversight of property management and construction for clients’ real estate assets. Tracy has national experience in office, industrial, retail and multi-family asset classes.

Prior to rejoining McMorgan she held positions at New York Life Real Estate Investors and TruAmerica Multi Family. Tracy holds a BS in Business Administration with a concentration in Finance from California State University at Sacramento and the CCIM designation.

Sally joined McMorgan in 1992 and serves as Administrative Assistant and Office Manager in our Burbank, California, office. She ensures that all of the needs of the firm’s Southern California clients are met on a daily basis and assists four partners, as well as the sales team for our satellite offices. In addition to these responsibilities, Sally shares the role of Administrator of McMorgan’s client relationship management program and coordinates our annual client event during the IFEBP Convention.

Sally has more than 25 years of experience in the Taft-Hartley pension and health industry. Prior to joining McMorgan, she served as Administrative Assistant at the Los Angeles County Painting Industry Trust Funds and the Carpenters Southern California Administrative Corporation. 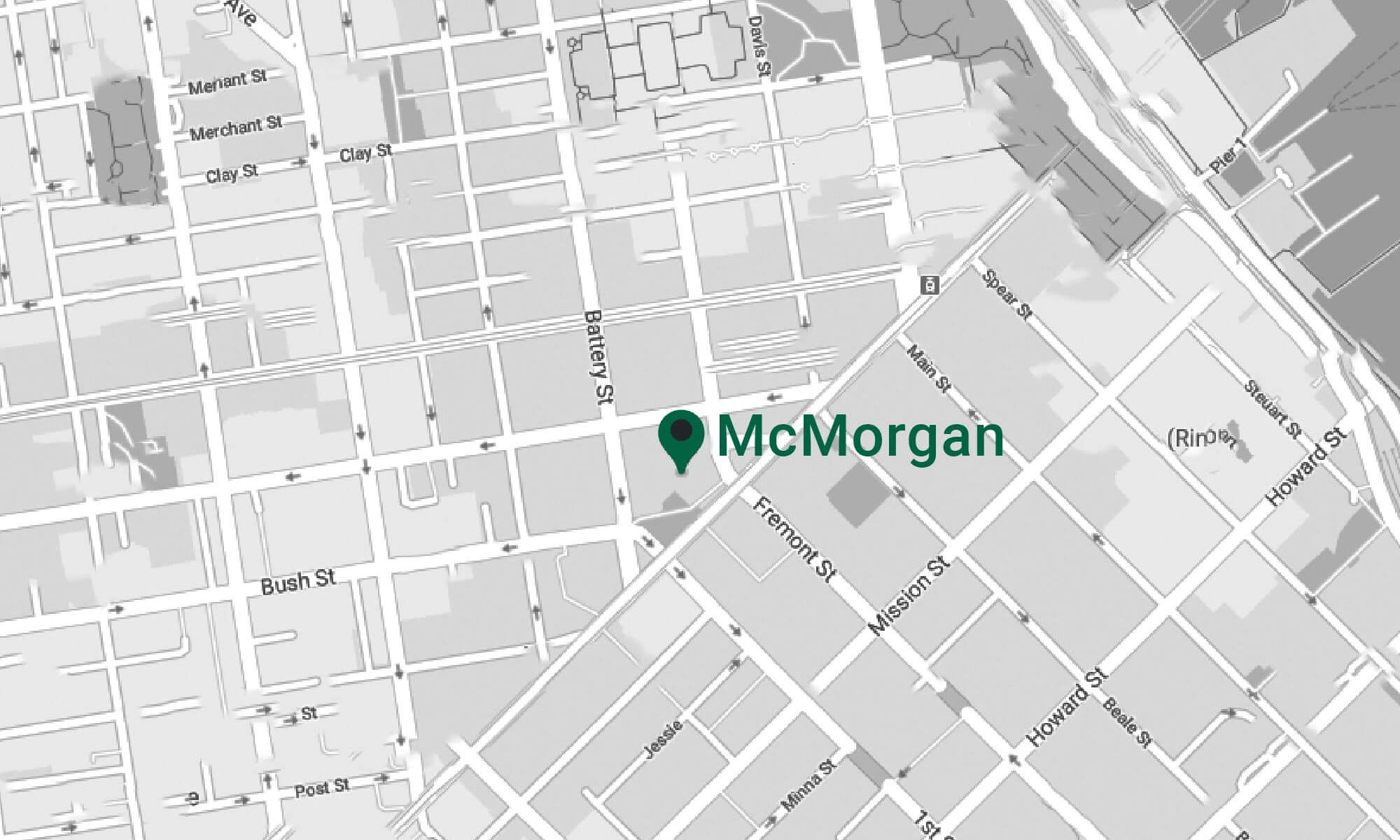